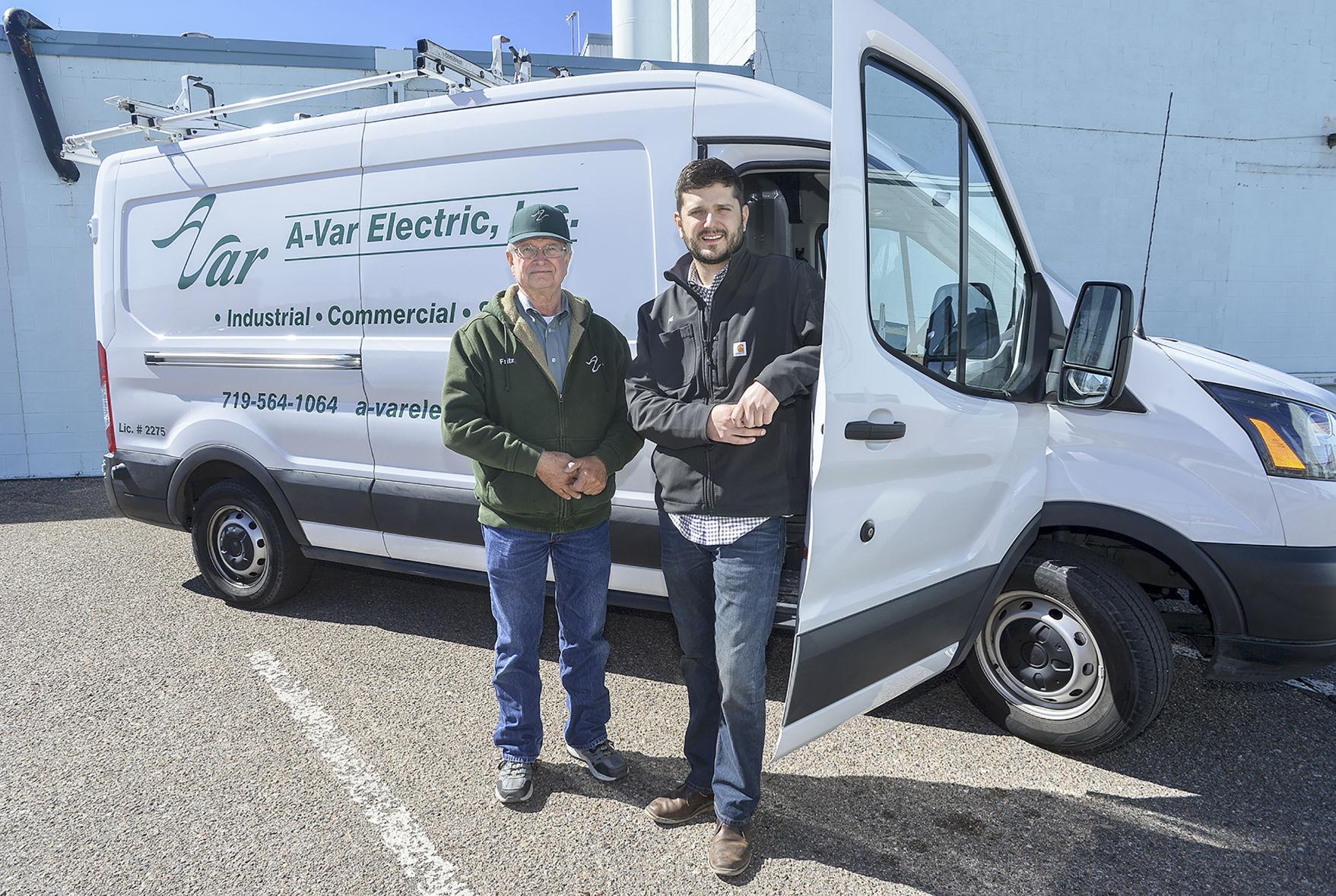 By Anthony A. Mestas (Originally posted in the Pueblo Chieftain)

Don “Fritz” Anzlovar worked in the coal mines in Florence and Trinidad in the ’80s as a subcontractor when he decided that he wanted to be in business for himself.

The president of A-Var Electric Inc. said it was a dream he always had.

“I started the company in ’84. I mostly did work in (Colorado) Springs at the beginning and then moved into Pueblo more,” Fritz Anzlovar said.

“I got started doing small jobs helping people out. I had a lot of people calling me and a lot of personal references from people. At first it was difficult to get started. People didn’t know me. As we got more work, I started to add help.”

Fritz Anzlovar, now 70, continues to run A-Var Electric Inc. and will pass it on to his son, Greg Anzlovar, who is project manager for the company, when he retires.

Fritz Anzlovar currently has a staff of 12 people.

Greg Anzlovar started his journey to the electrician trade following his father around at jobs when he was a small boy.

“I was just doing odd stuff following him around when I was a little kid. I didn’t know what I was getting into at the time,” the son said with a laugh.

“Growing up, I always liked working with my hands. I learned early on that our hands and our minds are one of our greatest assets that we have. Especially growing up in a blue-collar town in a blue-collar home.”

After graduating from South High School in 2003, Greg Anzlovar enrolled at Metro State University, where he earned a degree in business management and an associate’s degree in electrical construction.

“I did four years of electrical apprenticeship at the Independent Electrical Contractors.”

“The best thing is that I have learned from someone who has been in the business since 1971. You do the math,” he said with a laugh pointing to his father.

“I’ve been learning from him and we’ve just been building the business together.”

The elder Anzlovar said he is proud that his son is following in his footsteps.

“He’s picking up what I already started. It’s nice. I laid down the groundwork for him and now he can take over and run with it. He has achieved a lot already,” Fritz Anzlovar said.

The company, which provides its customers with electrical services, focuses on high-profile, time-pressed projects while implementing craftsmanship. It recently was recognized for outstanding work on projects by Bechtel’s Nuclear, Security and Environmental global business unit at Bechtel Supply Chain Recognition Awards.

“We were chosen as one of 40 contractors on an international level to be represented by Bechtel in Virginia. We are proud of that,” Greg Anzlovar said.

The father and son said much of the credit to their success goes to Kim Hecker, who works with them as office manager.

“You are only as good as the people answering the phones. She takes care of us. She’s our mother hen. She does it all and is truly the glue that has held everything together through all these years,” Greg Anzlovar said.

“She is very dedicated. She started as just doing bookwork for me on weekends and now she’s in the trade as a journeyman. That’s quite an accomplishment. She has very great mechanical hands,” the father said.

As for his plans to retire, Fritz Anzlovar said, “When the time comes right. Not yet.”

“I’ve learned that yes, you follow in his footsteps, you honor the ideologies that he taught me as far as customer service and hard work ethic and team building and all of that, but I’ve also learned that I have to create my own identity and my own branch at the company,” Greg Anzlovar said.

“He’s given me the flexibility to kind of explore and gain my own little customer base, while at the same time maintaining the customers that have been with us for years, including Mission Foods out in the county. They’ve been a customer since we started.”

“It’s a great feeling to have customers who trust you,” the father said. 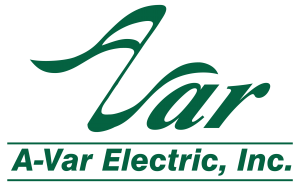 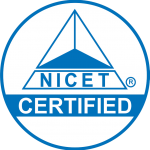